On Friday, the 43-year-old NFL star showed off his collection of championship rings after receiving one for the Tampa Bay Buccaneers’ Super Bowl LV victory earlier this year.

Brady unveiled his new bauble on social media accounts with his take on the popular “How it started vs. How it’s going” meme, posting a throwback photo taken from his early days playing for the New England Patriots juxtaposed with a snapshot of himself wearing the seven Super Bowl rings he’s won in his career thus far.

“How it started vs How it’s going,” he captioned the post.

Brady was drafted in 2000 and spent 19 years with the Patriots — during which he won six Super Bowls — before making his Buccaneers debut in 2020.

He nabbed his first championship win with the Buccaneers in February after beating out the Kansas City Chiefs 31-9.

Click Here if you wish to get a Tom Brady Ring into your Collection.

RELATED: Tom Brady Burns Team That Passed On Him in 2020: ‘Not That Many Smart People As You Think’

According to the Buccaneers’ website, the team’s Super Bowl ring features 319 diamonds to reflect the game’s final score. It also includes twist-off removable top with the word “HISTORIC” laser-etched in gold, as well as a hand-engraved model of the Raymond James Stadium to commemorate that the Buccaneers were the first team in NFL history to win a Super Bowl on their home turf.

After winning his latest Super Bowl, Brady’s wife Gisele Bündchen asked, “What more do you have to prove?”

When asked about that moment during an episode of The Late Late Show in late June, Brady candidly admitted, “It’s hard to walk away from something that you still feel like you can do and you wanna do. It’s not about proving it to others what you can do, it’s more about proving it to yourself.” 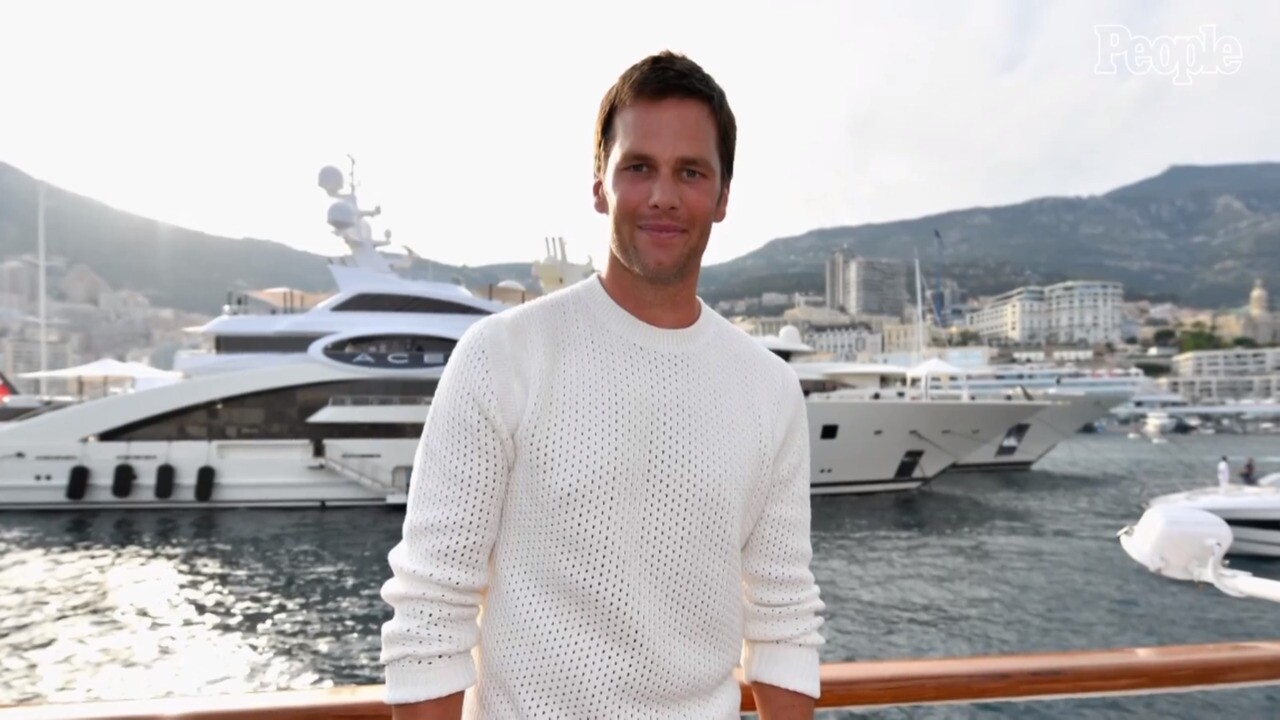 While Brady now has more Super Bowl rings than any player in history, he plans to continue playing football professionally until he’s at least 45.

“Things change as you get older and there’s a lot of different responsibilities I have in my life,” Brady explained on Wednesday’s episode of SiriusXM Town Hall. “My kids and my family is certainly very important and they made a lot of sacrifice over a long period of time to watch me play. So, you know, I owe it to them, too.”

Brady added, “And I felt for a long time, I could play until I was 45 years old. I think I committed to say, ‘Hey, I’m going to play till I’m 45.’ And this year I’ll be 44, which naturally takes me to the next year. I’ve got a two-year contract. We’ll see what happens beyond that.”

May 25, 2022
by Set Hut Rings
San Francisco 49ers is a professional football team that has won 5 Super Bowl Ring lead by hall of
Read More

May 18, 2022
by Set Hut Rings
Jerry Rice was wide receiver who played in the NFL for the Oakland Raiders, Seattle Seahawks, Denver Broncos and
Read More

May 11, 2022
by Set Hut Rings
Jon Steven Young, also known as Steve Young is American Formal football quarterback who played in the NFL for
Read More

May 4, 2022
by Set Hut Rings
The New England Patriots was founded in the 1959 as the Boston Patriots, a member of the AFL league
Read More

Ranking top 10 NFL Quaterbacks with the most Super Bowl Rings

April 18, 2022
by Set Hut Rings
Thirty-five different quarterbacks have won Super Bowls Rings in the grand history of the NFL's biggest game, but which
Read More

April 6, 2022
by Set Hut Rings
One perk of winning the Super Bowl – as the Philadelphia Eagles did over the New England Patriots back
Read More

March 28, 2022
by Set Hut Rings
Cooper Kupp put together perhaps the greatest receiving season in NFL history, and he capped his monumental campaign in
Read More